ROG’s legacy remains undefeated as it ranks first on the latest list released by AnTuTu. 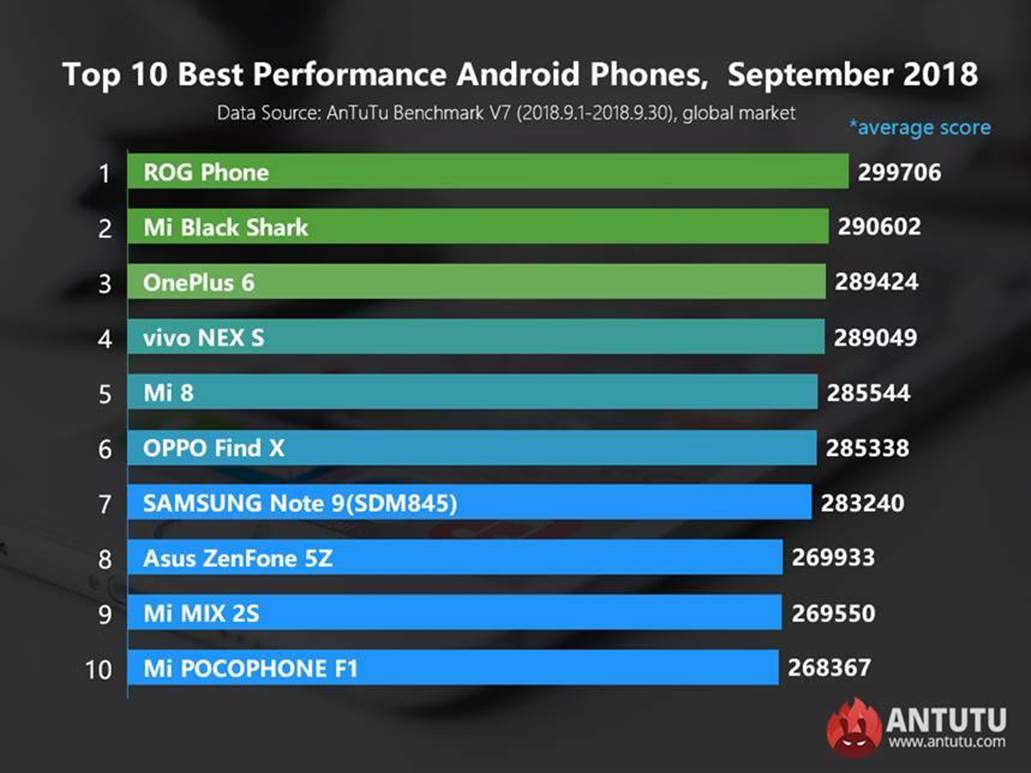 According to AnTuTu Benchmark, ASUS’ most awaited ROG Phone is the world’s fastest smartphone as of now. Based on the results just this September, it scored 299,706 points, averaged out of 1,000 test runs.

But what differentiates it most from the rest are its components:

These specially selected components of ROG make it possible for its users to have the best leveled up gaming experience while keeping its performance at peak – up to 5x longer than its competitors.

ASUS fans, specially the supporters of ROG, the wait is over. Watch out for the best performing smartphone at the Electronic Sport and Gaming Summit (ESGS) 2018 from October 26 to 28.

Also, for the livestream broadcast of ROG Phone’s launch in the Philippines, you can check out their official Facebook page ASUS Republic of Gamers. They will also be announcing instructions and other details for pre-orders during the launch.