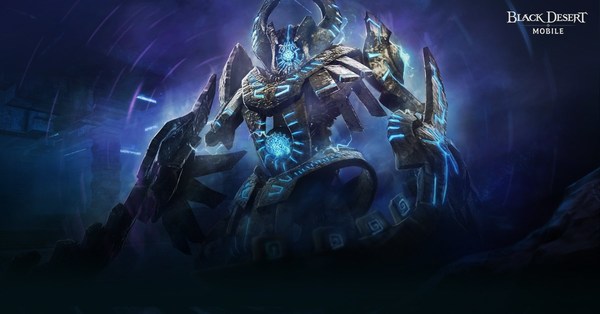 The Ancient Ruins is a co-op boss raid mode in which Adventurers are tasked with defeating the fierce Kabuamilles boss. The First Prophet’s Room, a new stage of this battle mode, is a special room created by the prophet and guarded by Kabuamilles. Adventurers are highly encouraged to discover this mysterious room and get the hidden treasures contained therein by slaying the Primitive Kabuamilles.

In order to enter the First Prophet’s Room, Adventurers must defeat the Crescent Gatekeeper in South Valencia and have Ancient Tablets and Tangled Time. There are two difficulty levels, with the higher level offering more rewards.

Primal Lightstones have also been added in Black Desert Mobile. These lightstones, which emanate primordial power, provide additional AP and DP. Adventurers can make these Primal Lightstones even more powerful by enhancing them with First Elements obtained in the First Prophet’s Room.

Moreover, a new Hero of Karkea event will take place until August 2. During this event, Adventurers can enter Karkea Arena, an Arena that will equalize character stats such as CP and HP for all participants with CP higher than 9000. Adventurers will have to focus entirely on controls and skills and rewards will be given for reaching certain milestones.