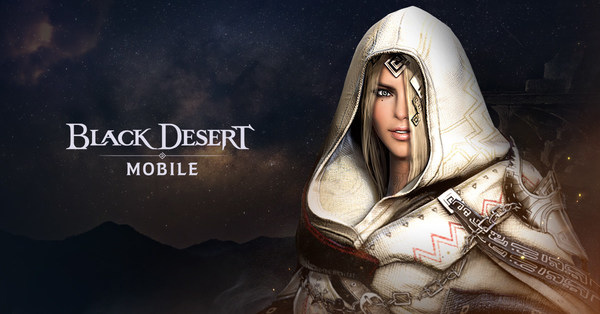 The recent content update, Constellations, is now complete with a new array of stages: Goblin, Giant, and Black Dragon.  The updated Constellations offer more exploration options to choose from and can be enjoyed by all Adventurers regardless of their level.

A new Treasure System has also been added in Black Desert Mobile. With the new system, Adventurers can now obtain Orzeca’s Treasures by building Orzeca’s Garden in the Camp and collecting all the hidden materials using clues left in the garden.

A variety of treasures will be available in the Treasure System. Ornette’s Blessed Potions will be the first treasure on offer, which is a permanent treasure that restores 1000 HP and can be used by other characters in the Family. As these potions are very rare and highly valued, Adventurers should expect some difficulty acquiring them.