SEOUL, South Korea, Dec. 22, 2020 /PRNewswire/ — Pearl Abyss today announced that the new class Nova has arrived in the world of Black Desert on all supported platforms, including PC, mobile, and console. 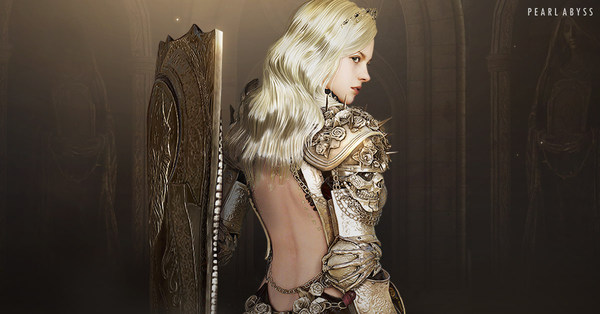 New Class Nova Arrives in Black Desert on All Platforms

Adventurers across the globe can now play as the last star of the kingdom of Calpheon, Nova, who wields the icy-cold Morning Star and the shield Quoratum. Nova can execute devastating attacks and use her unique skills to bring her enemies to their knees.

Moreover, Nova is a strategic frontline fighter with both offensive and defensive skills. While staying in a defensive position behind her shield, she can summon the spirits of royal guards and command them to crush her enemies.

To celebrate the arrival of Nova, various special in-game events are taking place on each platform. Adventurers are highly encouraged to participate and boost their Nova characters to become even faster and stronger.

Black Desert is also partnering with Razer to give additional rewards to Adventurers in the Thailand and Southeast Asia PC servers. Until January 15, those who charge at least USD 5 with Razer Gold Wallet will get Permanent Access to Black Desert. Additional exclusive in-game items will also be rewarded for spending more than USD 30.