As if the Kata M2L wasn’t enough, Kata recently released another powerful yet affordable smartphone, the Kata i3L. Unlike the Kata M2L, the i3L is more of a phone than a phablet. The sleek thin design is definitely a plus for this new Kata smartphone. I have to digress on our normal reviews as this time, I took the Kata i3L to the test by using as my phone for daily use! 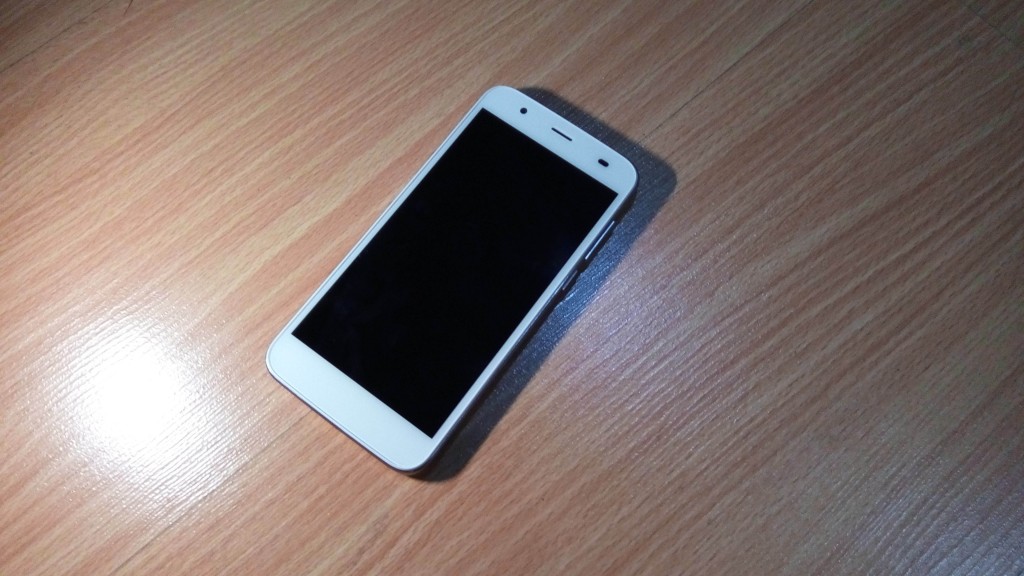 The Initial Impressions on Kata i3L

Upon unboxing the Kata i3L, I immediately felt how light this smartphone is. There was even a time when I forgot that the phone was in my laptop bag. I thought it was already empty when I brought my laptop out. Now this could either be a positive or a negative feature for the Kata i3L. Positive for those who are looking for an affordable yet light phone, and negative to those who rely on the weight of an item to identify whether the item is still there. The thin design was the second thing that I noticed, it can easily fit my pocket.

Onto The Good Stuff of the Kata i3L

Once I turned on the Kata i3L, the first thing I noticed was the bright screen. Well, that is what you get from a phone that has an IPS Super HD Display. Normally when we review smartphones, we first check the speed and performance of the phone and test or find out about its processor. However, with the Kata i3L, we first did a camera test, because taking photos and that all popular selfie is our primary motivator in buying a new smartphone, are we right? 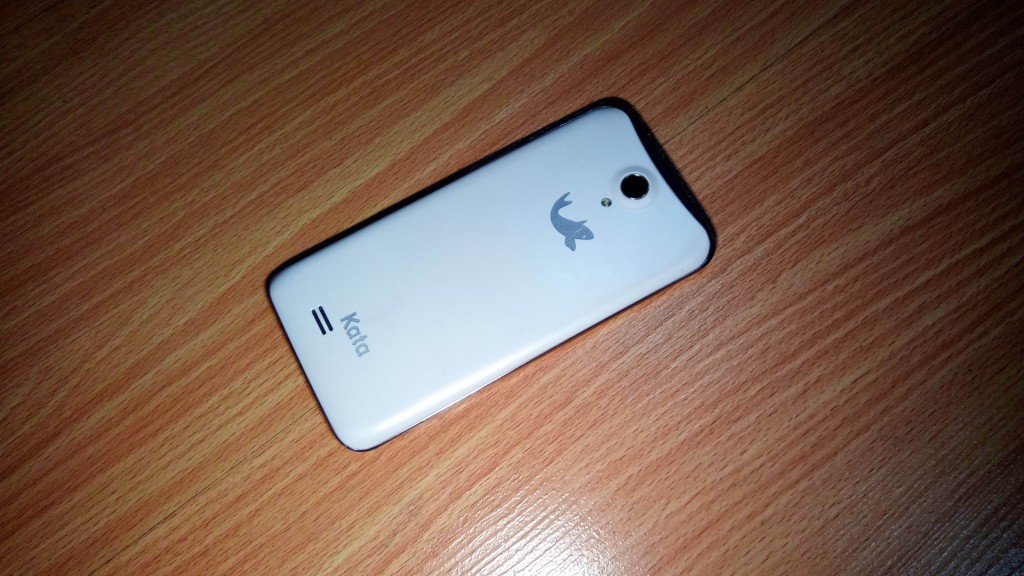 What is an upgrade if it does not come with awesome features right? For the price of an affordable smartphone, the Kata i3L is definitely built with quality in mind. It is installed with a 1.3 GHz quad-core processor. For more storage, the Kata i3L is equipped with 16GB storage. The 1 GB RAM allow for multitasking power on the i3L although, personally, due to my dependence to using several apps, a 2GB RAM or more would have been better.

The Kata i3L Inside The Box 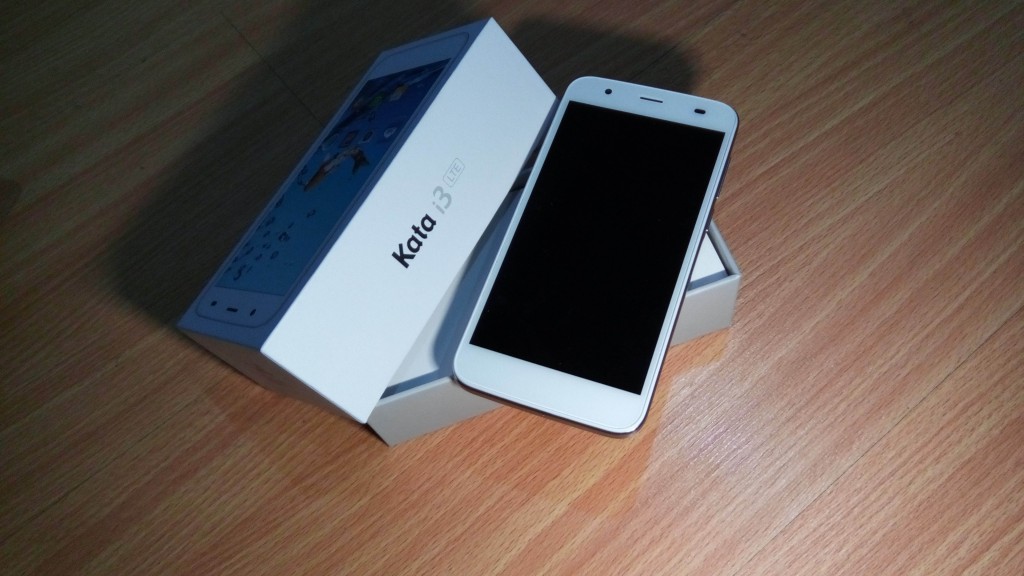 The Kata i3L is an upgrade from the previous version of i3. The Kata i3L is now equipped with LTE capability which means faster internet connection. Inside the Kata i3L box are the following:

The Kata i3L is definitely an improvement from its previous version. For a price of P5,599.00, it is truly an affordable smartphone that has some powerful features. The camera is definitely awesome as it gives a powerful resolution to capture moments.

Get the Best Deal! Buy the Kata i3L here! 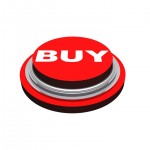