Amazon recently announced that users of their Kindle should update their software before March 22, 2016. The Amazon Kindle Update is necessary in order to avoid being locked out of the internet. The critical Amazon Kindle update should be done especially by those that uses the older version of Amazon’s e-readers. Particularly those who are using the 2012 Paperwhite and other previous versions. 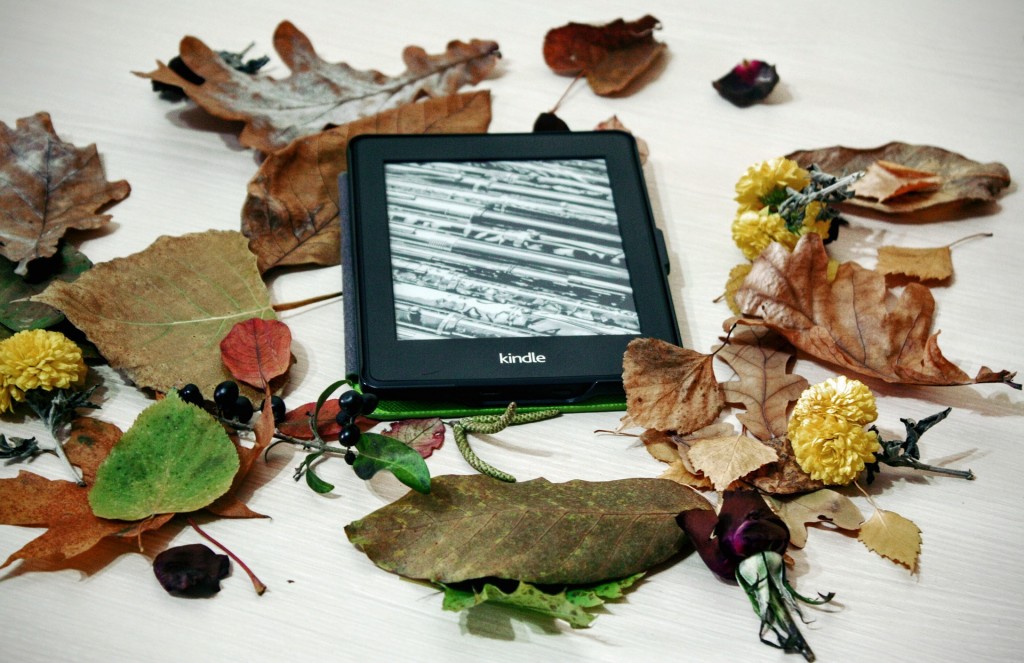 What If I don’t do the Amazon Kindle Update?

Will I be locked Forever?

How To Install Amazon Kindle Update

It’s easy to install the Amazon Kindle Update here are the steps:

Make sure that you are connected to the internet when you conduct the update, otherwise, what’s the point?

Although there really is no dire consequences if you do not update such as your old Kindle exploding. There is really no need to worry. But of course, you will save a lot of time if you just take five minutes to initiate the update and the rest for would be taken cared of by your device. Just make sure that when you initiate the update your device is  connected to Wi-Fi.