It is a momentous day for every Filipinos who are in the tech and space industry. The Microsatellite named as Diwata 1 was successfully launched today at around 11:05AM (Philippine Standard Time). The first microsatellite is set to start orbiting by April. 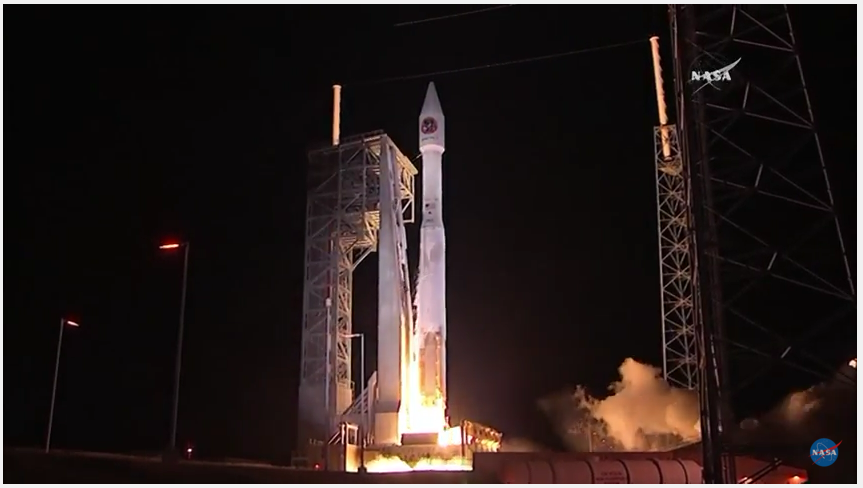 The microsatellite Diwata 1 will fly in low-orbit for about one year and eight months to take Photos of the Philippines. It will be capturing images about twice daily.

The Diwata 1 is the first Filipino microsatellite to orbit the earth. Its purpose is to provide satellite images which can be helpful in times of disasters. It is also going to be used for security and weather monitoring purposes.

Indeed, this is a milestone in Philippine history. With social media congratulations was sent to every Filipinos via Twitter. Here are some of such tweets.

Congratulations to the Philippines for the successful launch of its 1st all-Filipino assembled DIWATA microsatellite:https://t.co/iEnJOo15xv

Diwata-1 is now on its way to ISS. Congratulations Philippines! It's been a long time coming for us. ?

The young engineers from UP who made #DIWATA-1. Congratulations! https://t.co/58sJx8BCvb pic.twitter.com/RCSFwJrx2a

PROUD OF YOU U.P. !!
CONGRATULATIONS FOR DIWATA-1 MICROSATELLITE ..
31MILES ABOVE GROUND ATM.#EBGodGaveMeYou pic.twitter.com/D3Q17zh24D