Facebook will be giving a prompt to users worldwide to review their accounts’ privacy settings. Before this, they’ve already started doing the same with European users last month in compliance with their upcoming regional GDPR privacy laws.

In the coming weeks, Facebook users will see a prompt asking them to review their privacy settings. This will focus on Facebook’s features like targeted audience, face recognition in pictures or videos and more. 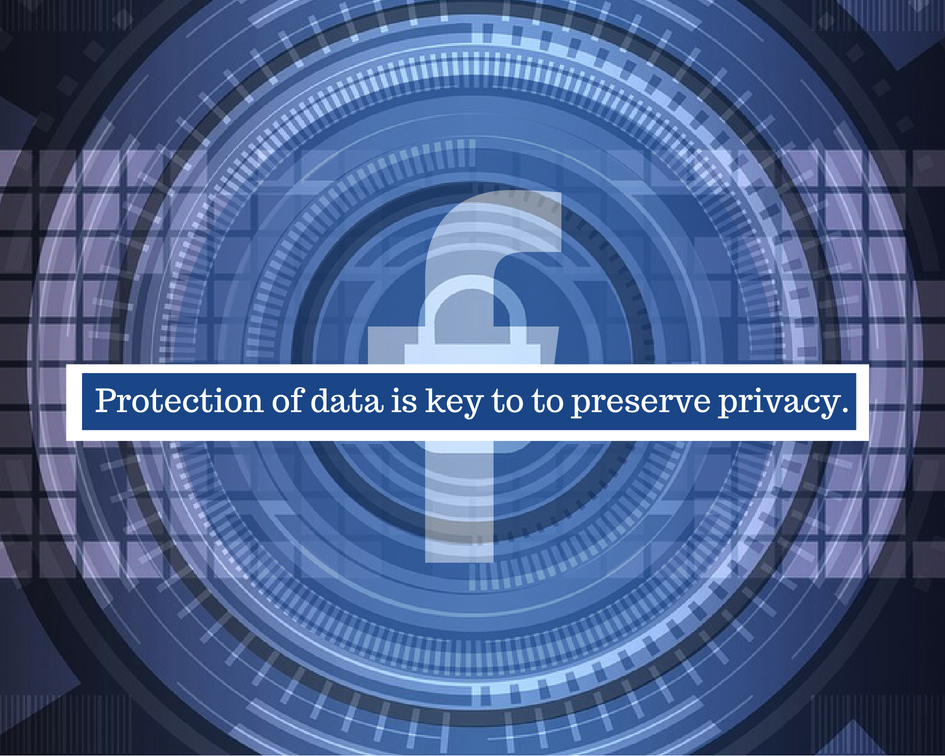 The notification is the same with the one that Facebook gave European users last month. However, there’s one important difference: Non-European users don’t need to manually confirm acceptance of the new terms and service. Instead, what happens is that once a user dismisses the notification twice, it will automatically opt them in to the terms.

On a good point, Facebook promised to use the standards set by GDPR not only Europe but also in countries outside the region. As a result everyone receives prompts regarding the privacy settings.

But however good this is, the social media giant still needs to work on earning back public trust. This is right after the Cambridge Analytica privacy issue. It was such controversy that CEO Mark Zuckerberg had to answer to U.S. politicians and also to EU leaders last Tuesday.