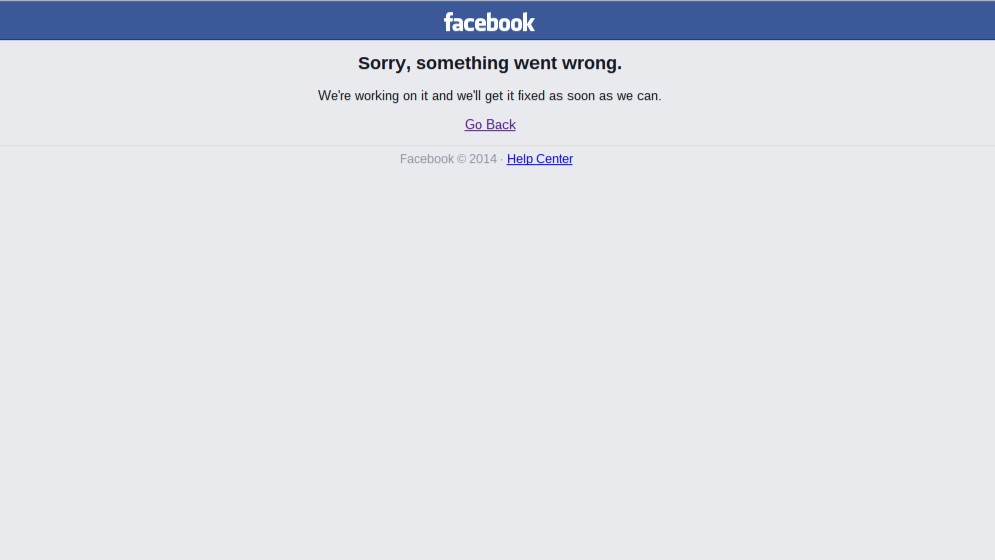 It seems that Facebook, Instagram and other sites are down, as of this writing Facebook is back up . We have observed that it also affected it’s connections with third party apps such as those with Buffer, Hootsuite and even plugins via WordPress that pertains to connecting with the Facebook API were also affected, so do not try to upgrade any facebook related wordpress plugins for now as it will cause an error.

Facebook,Instagram and Tinder Down

So where do people go to if the popular social networks are down? Thanks to Twitter people have been able to report #FacebookDown

Here are some of the posts on Twitter regarding #FacebookDown

Facebook is down, The Four Horsemen of the Apocalypse are coming!. #FacebookDown pic.twitter.com/DAe5HoBQcd — ? (@FrikiOficial) January 27, 2015

what? #facebookdown? read a book for goodness sake! download for free from http://t.co/V7u30BwPhx try it… #LAPL pic.twitter.com/UkOiNiIqID

Who Is Responsible For The Outage?

In this tweet the lizard squad seems to imply something: