By now you might have heard or seen the news about the acquisition of Yahoo! by Verizon. After hearing some buzz in the tech community, the story finally broke and it made waves not because it was a good thing for Yahoo! but rather many were disappointed with the cost of acquisition.

Just a little backgrounder, Yahoo! was once valued at $120 Billion. Unfortunately, Yahoo! was not able to cope up with its competitors and through the years Yahoo! was reported to have been losing money rather than profiting. Except of course Yahoo’s stake with Alibaba and Yahoo Japan, more of that later. After the dust clears on the acquisition process it was Verizon who acquired Yahoo for $4.83 Billion, which is far from its once glorious valuation of $120 Billion.

What Are Not Included in the Yahoo Deal? 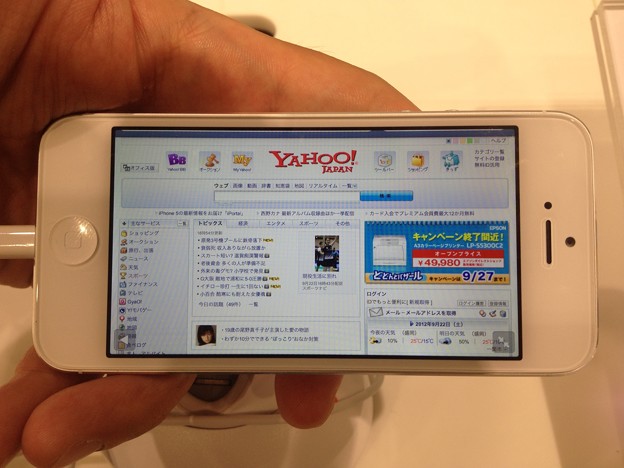 What are included in the Deal?

What’s Next For Yahoo?

So what’s the next step for Yahoo? A transition process will of course happen and it is expected that transaction will be completed on the first quarter of 2017. As announced, Yahoo will be merged with AOL, the latter was acquired by Verizon for $4.4 Billion last year. Apparently the merger of AOL and Yahoo will form a bigger media and advertising subsidiary. Something worth watching out for.

It is not yet clear right now on how the merger of Yahoo and AOL will go about, we might see a new company emerge from this fusion. Or maybe we might see a familiar name to be retained. As of now we have to wait, but one thing is for sure, Yahoo’s era has ended but with this end comes a new beginning.