Women are a mostly the victims of human rights violations like sexual assault, abuse and harassment. This is the reason why Manisha Mohan, a researcher at MIT, came up with an adhesive wearable sensor that detects sexual assault in real time. Now that there is such a thing, we can definitely elevate women empowerment. 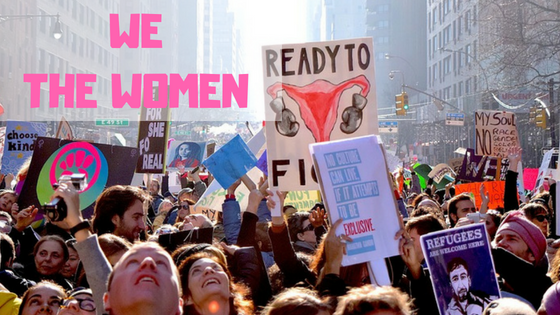 The question is, “What can adhesive sensor do for women empowerment?” Let’s go over the ways one by one.

1. It gives women the feeling of being safe.

The adhesive sensor is capable of distinguishing the difference between a person undressing herself and when she is forcefully being disrobed. Also, it can give out information on her location if ever someone attempts to rape her. So if a woman has this on her clothes, her fear of sexual assault will be lessened. She would feel safe wherever she may go.

As one becomes less stressed or worried, she lessens the chance of herself getting sick. As studies show, stress can cause different illness or even worsen and increase the risk of health conditions like asthma, obesity, heart diseases and more. With the sensor, women will enjoy this benefit as well.

3. It boosts a woman’s confidence.

The sensor boosts a woman’s confidence and belief that she is valued because people look out for her from afar. Eventually, it makes her believe that she can be herself and would not need anyone to take care of her. But most importantly, she’ll learn to follow her dreams with lesser worries.

4. It widens her horizon.

With the confidence that the adhesive sensor gives to a woman, this results to her seeing a more of the horizon. Women are being empowered to become risk takers. They start to open their eyes to see that there’s more to life than where they are now.

5. It will help women grow their network and build relationships.

As women develop confidence they have in the adhesive sensor and in themselves, they will be able to go out, meet people and build relationships. And as they do, they get to help other girls and later on teach them about women empowerment as well.