SHENZHEN, China, April 9, 2021 /PRNewswire/ — 7 years ago, Creality(https://www.creality.com/) was established on Apr.9, the 7th anniversary celebration of it will be held in Shenzhen, which can also be regarded as the industry summit. 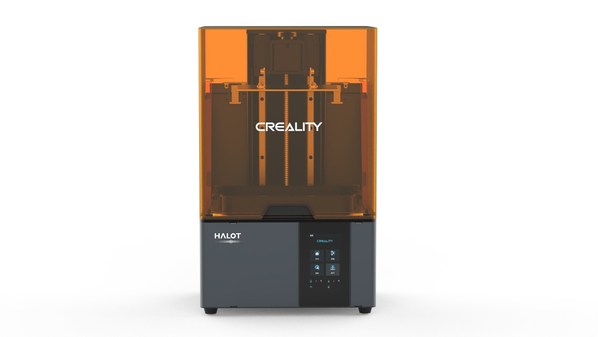 New blockbuster products will be released on set and the 3D printing industry giants will gather on this day to explore the printing future and development of this industry.

Creality has always been focused on the research and development of 3D printer, leading the consumer-grade 3D printers as a pioneering brand. It is the birthday of Creality on Apr.9, as well as its annual branding day, and even the 3D printing industry gala. New launches including DIY, fully-enclosed and resin 3D printers, and printing accessories will be released on that day.

Multiple outstanding highlights will also be characterized in this anniversary day, except these new releases.

The 3D printing giants leaders will be invited to attend the round-table conference and discuss the 3D printing industry development from all range of the industry chain.

Creality 3D printing communities were created and sponsored by Creality since its appearance, and it matches to over 200 by far. The "Top Ten Printing Communities"  rewards for it will be awarded at this time, so as the "Creality Modification Masters Contest" winners will be revealed in this event.

Centered in Shenzhen with the global coverage of programming, this celebration welcomes the witness from not only spot audiences, but also the world users through live broadcast.

Count down to this celebration, let’s meet on Apr.9, stay tuned.