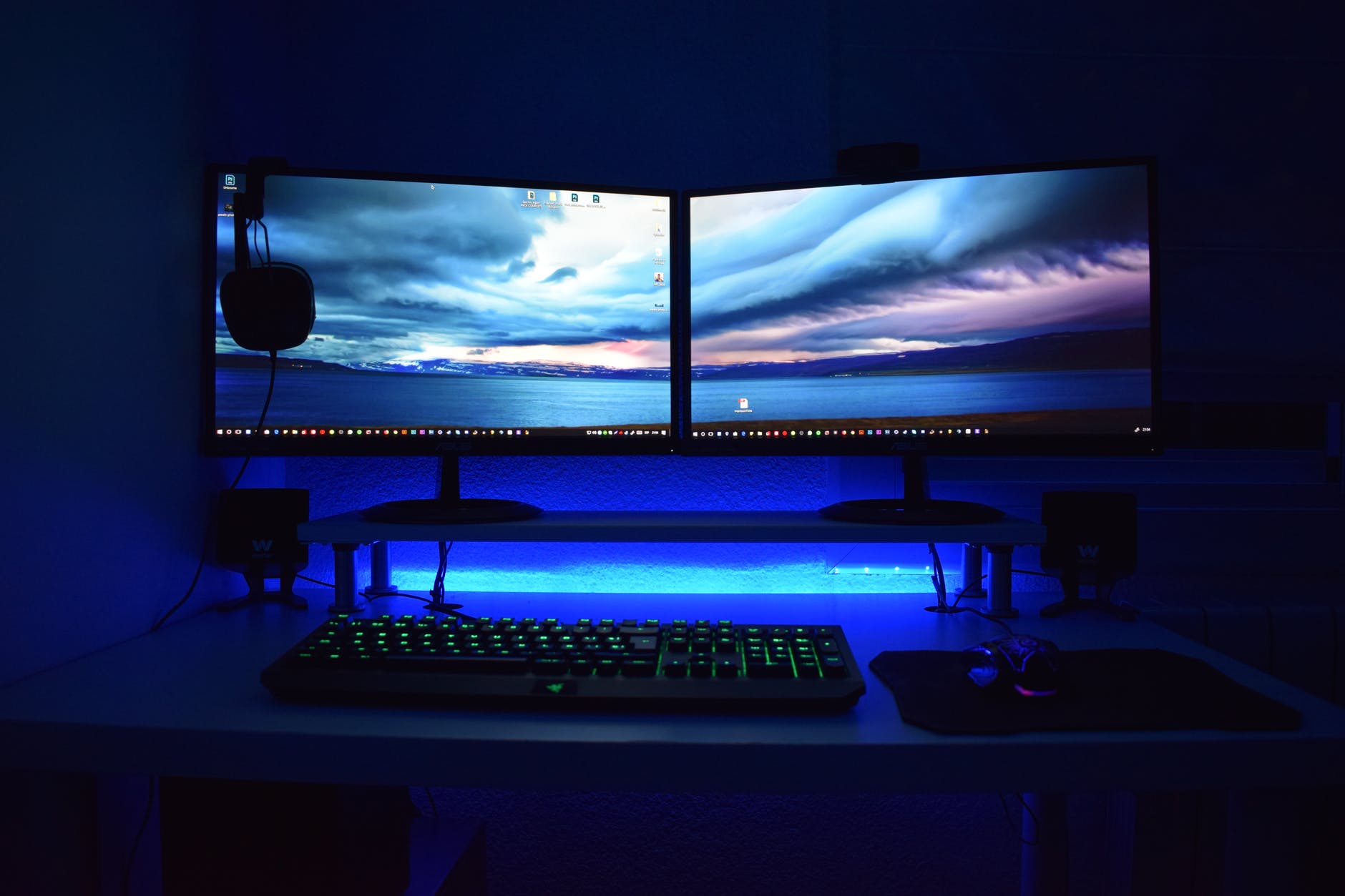 Gaming in 1080p don’t make the cut? 60 fps, and you still feel the sluggishness that lurks from within? Stuck in the baseline? Tired of gaming in optimal settings? High settings? Hell no. You want to go ultra. If those are your demands for PC gaming, you need a monstrous gaming PC that will give you the competitive advantage in any game that you play: a system built for 1440p at ultra-settings. A system that can hit 200 to 450 fps in competitive games. A system that won’t  break your bank, but will make console gaming take a seat. Welcome to the PC Master Race.

Our build for this battle station build guide is aimed at a price tier of around 50,000 up to 100,000 pesos, and we’re not afraid to go overkill. At this tier, we will go for powerful graphics cards and overclockable processors to run today’s A-list games at their highest possible performance.

Now, let’s get into detail.

The holy grail of CPUs

The Core i7-8700K is the king of CPUs. It has the highest stock clockspeeds Intel has ever offered in their lifetime, and with six cores you get a huge power draft to your overall processing power compared to the earlier Kaby Lake processors. Compared to the previous generation i7-7700K, i7-8700K is we’re talking about upgrades. You get 50 percent more cores, running at higher clockspeeds. Few games actually use more than four cores, but like all things, needs evolve, demands change, and outside of games the additional computational power can be very useful and can add up to your productivity.

Performance at its finest

For a battle station of this power, we like a powerful motherboard with great features, good overclocking support, and plenty of extras. The Asus ROG Maximus X Hero Wi-Fi AC is our pick for a high-end Z370 motherboard, with everything you need and probably plenty of things you’ll never use.

Get the competitive advantage with higher refresh rates

The 1080 Ti offers top of the line in game performance at 1080p and 1440p, and while it can’t handle every game at 4K ultra, it comes second to none. We recommend pairing the card with a 1440p 144Hz G-Sync display monitor and bask in the glory of smoothness of your overall gameplay.

How much RAM should you be getting is one of the biggest question marks you’d have to encounter when putting up a gaming rig. Where should you go for? for clock speed? or quantity? Ot both? While quantity can be a factor up to a certain point, going beyond 16GB requires very specific workloads (and money) before reaping the benefits of having such. Given that, it felt right and justifiable to go after top-tier memory in the form of G.Skill’s Ripjaws V DDR4-3200 line, which has extremely tight 14-14-14 timings.

Plenty of storage for your games, and other multimedia needs

The Samsung 970 Evo flexes sequential read speeds of up to 3,400MB/s and write speeds of 2,500MB/s (that’s megabytes per second, MEGA.BYTES.).More importantly, you won’t be spending a whole lot of time on being stuck loading screens.  By upgrading to a full 1TB SSD, you’ll also have room for a larger gaming library Once you get a hang of loading games off an SSD, it’s agonizing to go back to a hard drive. We don’t want any of you to feel pain with a ? 100,000+ PC.

Efficient and enough power for the future

When it comes to the supply that will power your rig, the EVGA’s P2 series is a favorite to modders and gamers alike. They have further improved the already impressive G2 line and flexes their 80 Plus Platinum efficiency, along with a fully modular design that makes your relationship with cable management at maximum ease. EVGA is also equipped with premium power supplies with a 10-year warranty, and the PSUs run cool and quiet. It’s funny how a beast can be so quiet.

Make your beast a beautiful one

NZXT’s H440 is an all-time favorite among system builders and modders, and it is there for a reason. Not only does it look understatedly elegant and low-key  but it’s also available in white or black, with several accent options. There’s also a ‘silent’ option that utilizes the case’s sound dampening panels, but that tends to increase temperatures, we’re running a PC, not an oven dressed as a PC.

NZXT’s Kraken series of CPU coolers is the way to go for all-in-one and jampacked cooling solutions. They are easy to install and works awesome. The Kraken X62 v2 includes a large 280mm radiator, which is more than enough for an overclocked i7-8700K. The only thing with this AIO is that it’s not the quietest of its kind, but hey, you won’t even notice it once you’re in game.


And that pretty much sums up the build guide! May your FPS be high, and your temperatures low! Happy building!

2 thoughts on “Take Your Game to the Next Level”