According to Speedtest Global and even the Akamai reports, the speeds for both fixed line and mobile internet has greatly improved continually in the last few quarters. 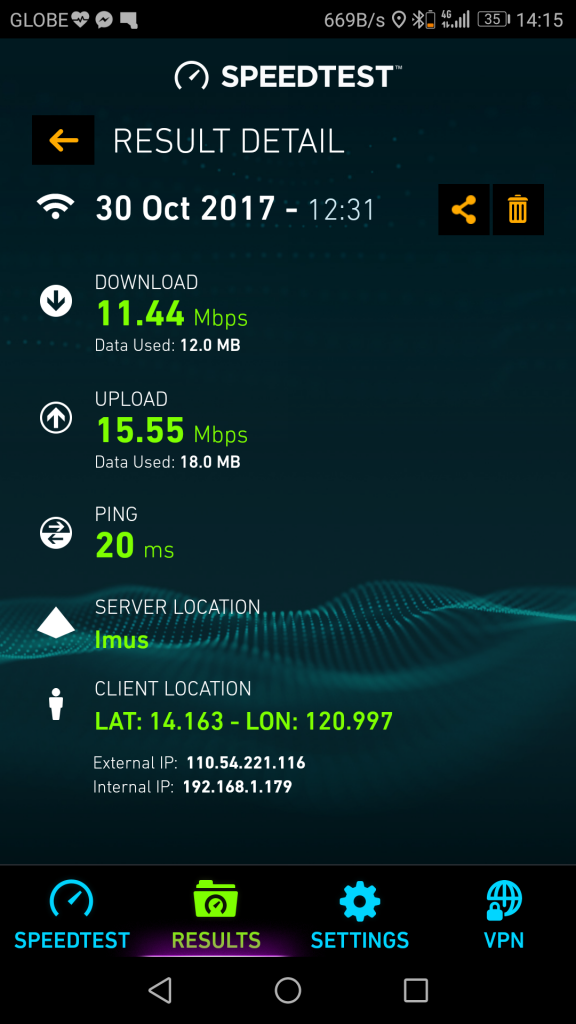 “The improvement in the Philippines’ Internet speed may be attributed to President Duterte’s repeated calls for telecommunications companies to improve their services,” Speedtest said.

Speedtest.net releases monthly mobile and fixed broadband speeds from “billions” of consumer-initiated speed tests from around the globe. 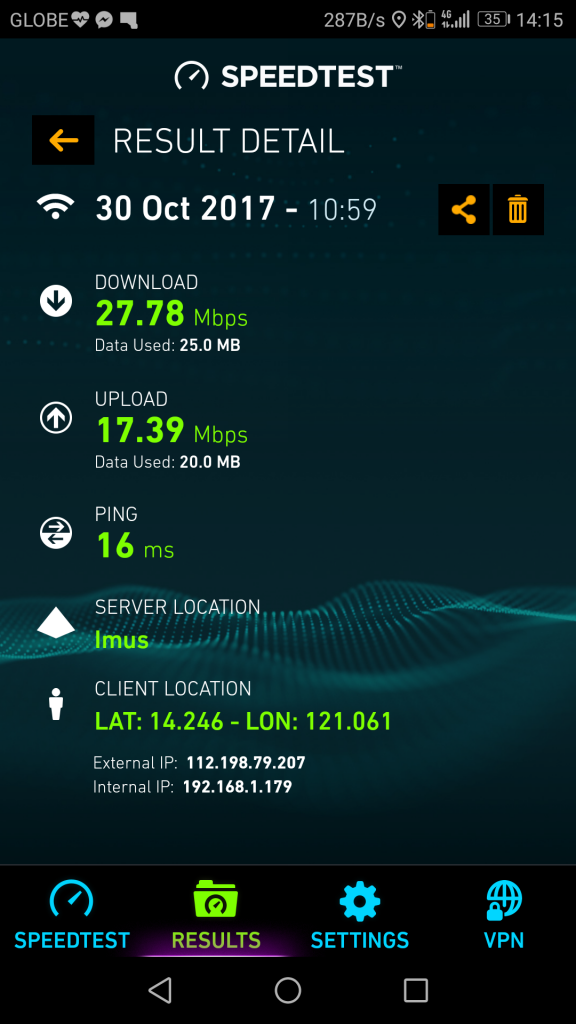 Here are the top performing countries according to the Global Speedtest Index in September.

Smart is pursuing its three-year program to roll out LTE in 95% of the country’s cities and municipalities by end-2018.. while Globe Telecom plans to roll out 400,000 ultra-fast broadband lines within the year.

Akamai Technologies revealed in its State of the Internet Connectivity Report for the first quarter of 2017 that the Philippines showed significant improvement in broadband speed and adoption. 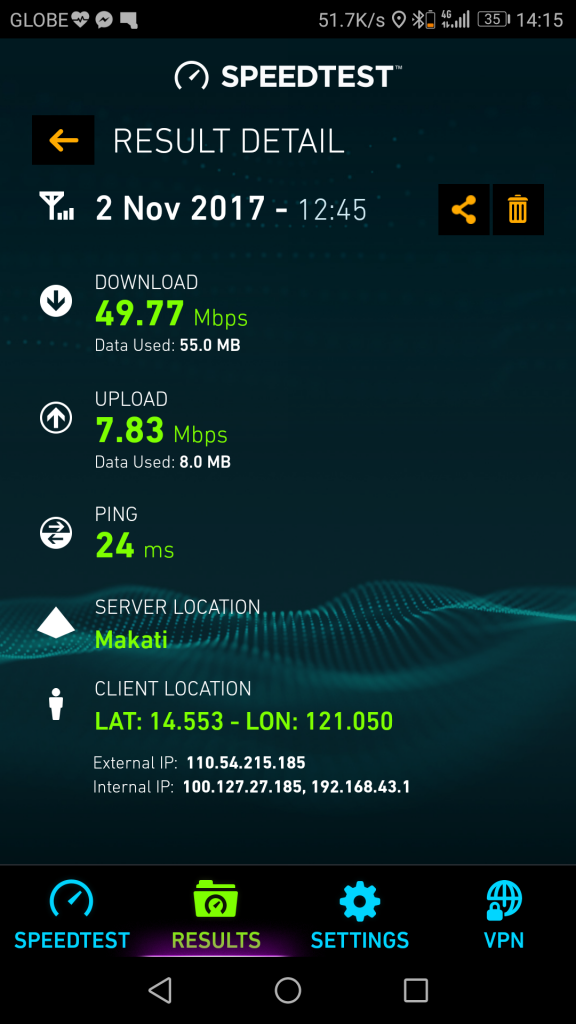 In the report, the Philippines average fixed broadband speed is up 20% QoQ and 57% YoY at 5.5 Mbps. The country also registered the strongest growth in Asia Pacific region in terms of “above 4 Mbps connectivity adoption” at 39% adoption rate, growing 26% QoQ, and a robust 111% YoY.