Subsequently, Meridian Capital increased its investment in Series C2 financing, and has been helping and accompanying the growth of Zhipin.com for more than 6 years.

In this case, initially, Meridian Capital was also a user of Zhipin.com, and later became its investor. 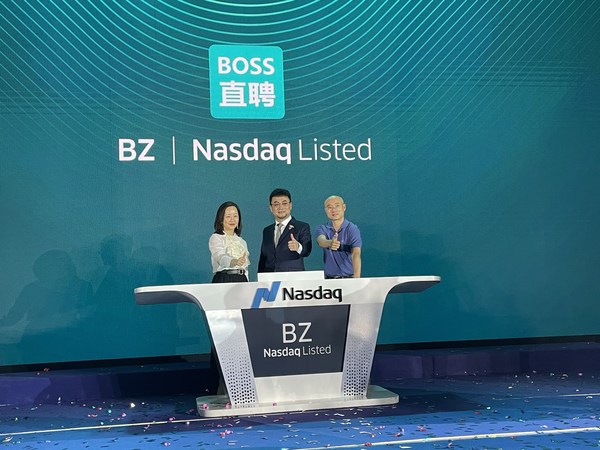 From the statistical data it can be seen that Meridian has successfully exited from more than 40 portfolios either through an IPO or through M&A, and nearly two-thirds of the companies it has invested in have completed multiple subsequent rounds of financing. 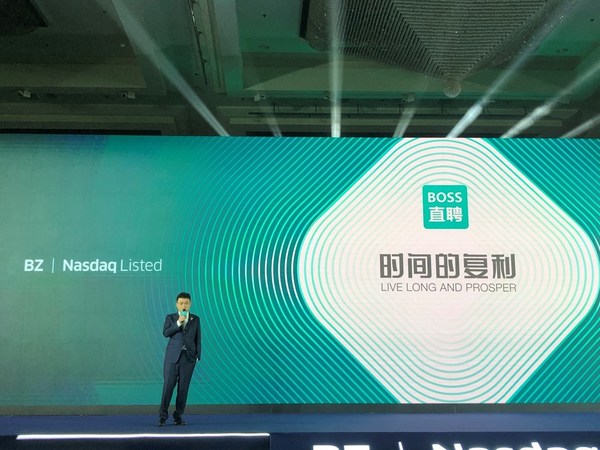 In the future, there is still considerable room for growth for Zhipin.com. CIC research data shows that the scale of China’s online recruitment market is expected to increase from RMB55.1 billion in 2020 to RMB223.4 billion in 2025, with a CAGR of 32.3%.