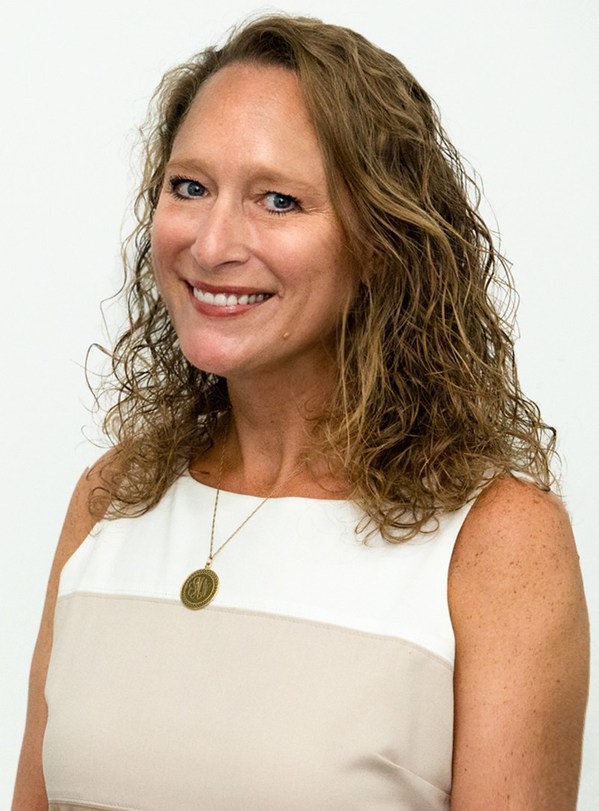 With its global team now comprising over 450 staff in Singapore, Taiwan, Australia, Indonesia, Japan and South Asia, Circles.Life is doubling down on efforts to expand its Singapore core of tech and innovation talent. While staff numbers in its Singapore home base have grown two-fold since 2019, the company is looking to boost headcount by another 25 percent over the next 12 months, including key hires for tech and "tech-lite" roles such as software engineers, product managers and digital marketers across new and existing business lines.

Circles.Life Co-founder Adeel Najam said, "As a homegrown Singapore startup, we believe in developing together with the local tech community as we embark on this phase of aggressive expansion into global markets and new business verticals." He continued, "We see incredible potential to build Circles.Life into the next made-in-Singapore global tech brand, and want to quickly scale up our capabilities to bring our world-class digital telco tech and innovation to many other markets."

The tech hiring initiative will allow Circles.Life to build upon the success of its landmark partnership in Japan with one of the world’s largest telcos, which recently launched a new digital telco brand running on the Circles X OS[1]. Circles.Life is the creator of Circles X, the world’s first Digital Telco OS. The cloud-native Circles X OS delivers beyond the traditional telco operations support system/business support system in enabling best-in-class customer experiences and engagement. Circles.Life is aiming to establish the world’s first 100% cloud-based, full-stack vertical Software-as-a-Service (SaaS) telco business and replicate its successful digital telco model in more markets.

In her new role as CPO, Nash is set to steer Circles.Life’s next-level global talent and culture strategy so the company can achieve its ambitious growth targets. She brings over two decades of global HR experience in Fortune 500 companies such as Microsoft, BHP and Allergan. She also oversaw the early stages of RedMart’s growth through to its multi-million-dollar acquisition by Lazada-Alibaba, and helped shape the Future of Work narrative through her accomplishments in the human capital space with ChapmanCG and Thrive HR Exchange.

Najam said, "We’re delighted to have Stephanie on board to supercharge Circles.Life’s global expansion. Her combination of foresight, global perspective and local roots is exactly what we need to realise our vision to crack the formula for scaling our high-performing culture in Asia and beyond."­­

"Circles.Life’s focus on people and global ambitions offer an extraordinary opportunity to redefine work for the new generation of digital natives," said Nash. "It’s remarkable how Circles.Life has built not just world-class tech, but also a robust core of homegrown tech talent. I’m eager to unlock the full potential of our team, and enable the exceptional performance needed to build cutting-edge digital services for the 5G era and beyond."

Circles.Life is founded on the belief that the future of the telco industry is brighter than anyone can imagine. We create delightful customer experiences in telco and digital services with the most innovative and future-ready platform built in Singapore. Our owned and partner operations in Singapore, Taiwan, Australia, Indonesia and Japan are powered by the world’s first full-stack, 100% cloud telco operating system purpose-built for the 5G era and beyond. At Circles.Life, we empower customers all over, delivering world-class NPS and industry-leading customer and revenue growth. To learn more, visit www.circles.life 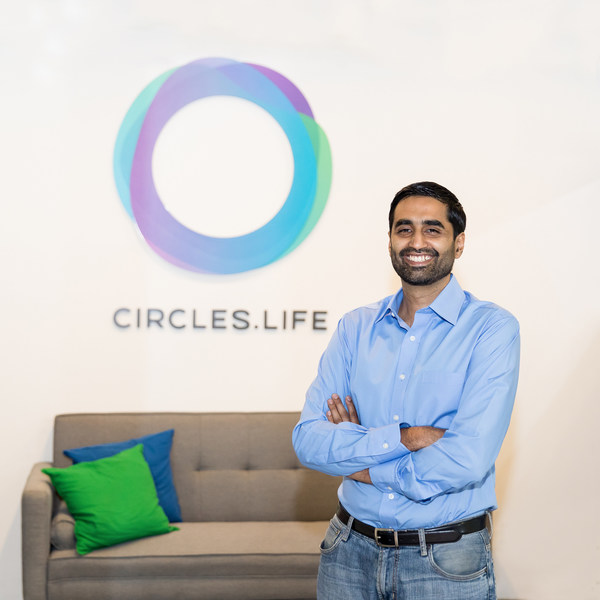