CHARLOTTE, North Carolina, Aug. 6, 2020 /PRNewswire/ — Following the United Kingdom (UK) court’s grant on May 7, 2020 of an interim injunction against Shenzhen Senior Technology Material Co., Ltd. (Senior) as requested by Celgard, LLC (Celgard), a subsidiary of Polypore International, LP (Polypore), and the UK court’s May 21, 2020 order continuing the effect of the interim injunction, the UK court issued a Judgement on July 30, 2020 granting an injunction through trial and will make an order in the terms sought by Celgard that blocks Senior’s import of Battery Separators into the UK through trial. 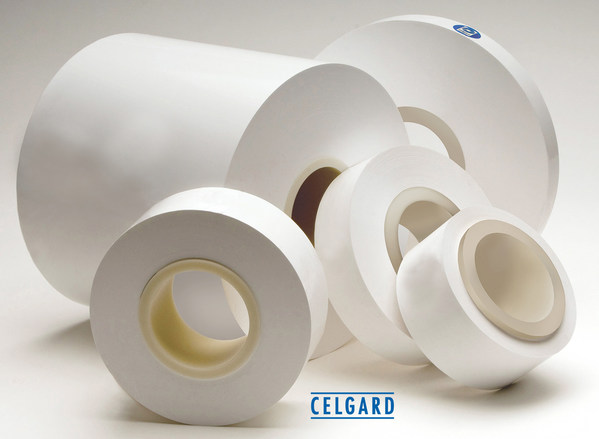 The court’s Judgement in favor of Celgard not only granted the injunction against Senior, it also held that Celgard had established a serious issue to be tried that Senior had used its trade secrets in developing and manufacturing battery separators and that England was the proper forum for the importation dispute. Celgard intends to fully pursue its trade secret case against Senior.

On April 30, 2020, Celgard filed an application for an urgent injunction against Senior in the High Court of Justice in London, England. On May 7, on an ex parte basis, the UK court granted an interim injunction to prevent Senior from importing certain battery separators into the UK.

Additionally, Celgard filed a Second Amended Complaint against Defendants including Shenzhen Senior Technology Material Co. Ltd. (US) Research Institute (Senior-California) and others (collectively, NDCA Defendants) for patent infringement, breach of contract and breach of implied covenant of good faith and fair dealing in the U.S. District Court for the Northern District of California (NDCA).

The WDNC Complaint alleges the WDNC Defendants, including a former Celgard employee, Xiaomin (Steven) Zhang, now CTO of Senior-China who changed his name to Bin Wang at the request of Senior-China, purposely and unlawfully misappropriated Celgard’s trade secrets and confidential information and continue to do so. Several other violations of the law are also alleged.

In December 2019, Celgard filed a First Amended Complaint in the NDCA adding to the suit the Defendants Farasis,Sun Town, and Global Venture. See Release.

In September 2019, Celgard filed suit against Senior who sells separators globally that they make in Shenzhen, China. Celgard’s Complaint alleged Senior had infringed Celgard’s U.S. ‘520 and ‘867 patents, and has unlawfully misappropriated and misused Celgard’s trade secrets and confidential information, among other violations and seeks compensation for damages. See Release.

The UK Judgement and the successful outcome of the Targray and MTI cases further solidifies the integrity of Celgard’s intellectual property (IP) regarding coated and uncoated separators for lithium-ion batteries. Celgard will continue to prevent the unfair exploitation of its technology and IP to safeguard its assets and customers.

About Celgard and Polypore

Polypore is a global company with facilities in nine countries specializing in microporous membranes used in electric and nonelectric vehicles, energy storage systems and specialty applications. Visit www.celgard.com and www.polypore.com.