LOS ANGELES, July 20, 2022 /PRNewswire/ — Bigo Live, a global leader in live streaming and entertainment, hosted North America’s first ever BIGO Awards Gala in Los Angeles on July 15, 2022 at the world-famous Paramount Pictures in the heart of Hollywood, CA. The premiere Gala event was appropriately themed "Realize Your Dreams" and it did not disappoint as Bigo Live creators from across the world gathered to accept awards, perform their musical talents and more at this invite-only soiree that commenced with a Hollywood premier-style red carpet entrance. Guests such as GuitarGod83, Jaybies and Sloan Bone posed for photos before being escorted into the historic Paramount Theater draped with a mix of Hollywood memorabilia and Bigo Live signage. Attendees were met by an incredible DJ set by award-winning DJ ER to kick the night off. 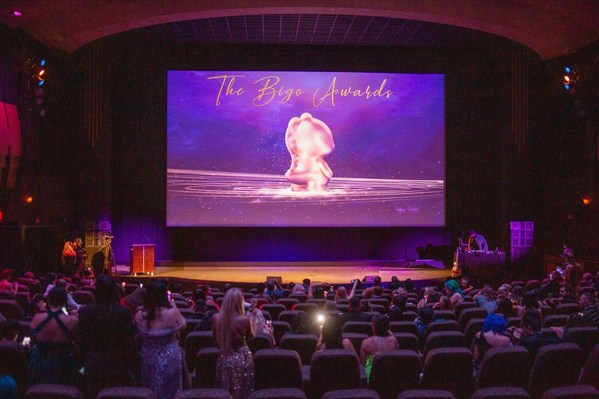 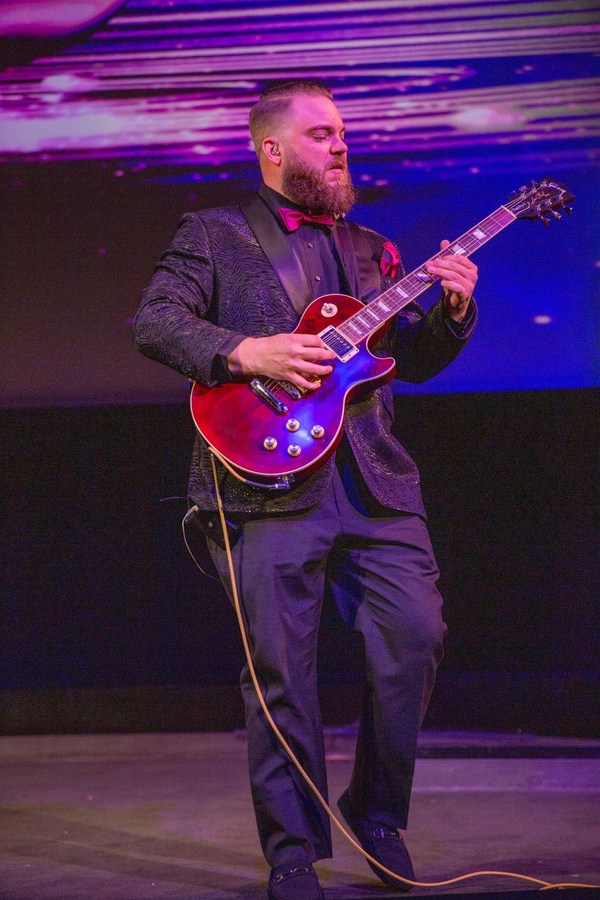 GuitarGod83 on stage at the 2022 Bigo Awards Gala 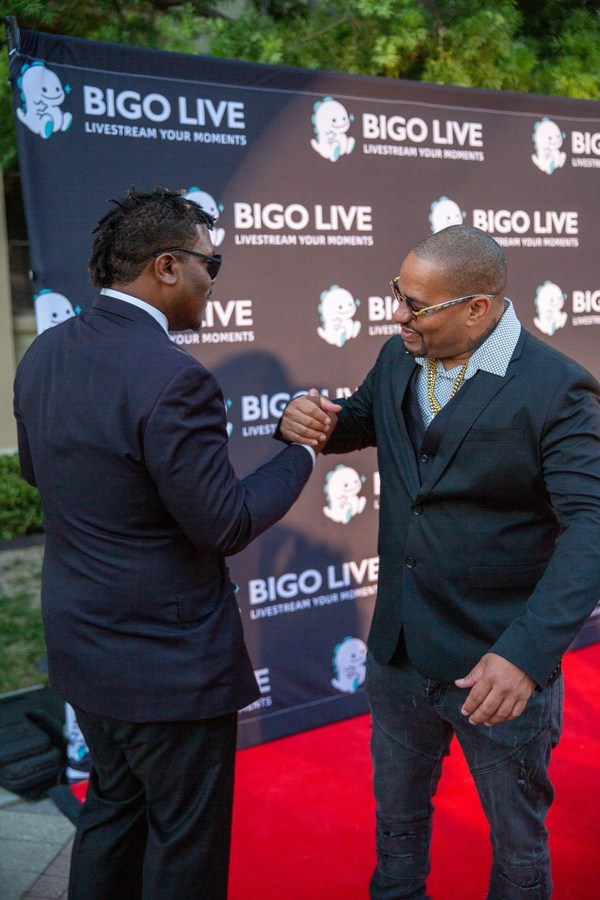 Sloan Bone greets a guest at the red carpet arrivals

The hosts of the evening, Gia Gunn and Dwight Allen O’Neal, started their shift on the red carpet where they interviewed guests before joining the several hundred attendees in the theater to introduce themselves and preview what the night had in store. "It’s an absolute pleasure to be here tonight surrounded by hundreds of the internet’s most talented creators, performers and musicians," said O’Neal. "We are here to celebrate each other in an awards show unlike anything you’ve ever seen." 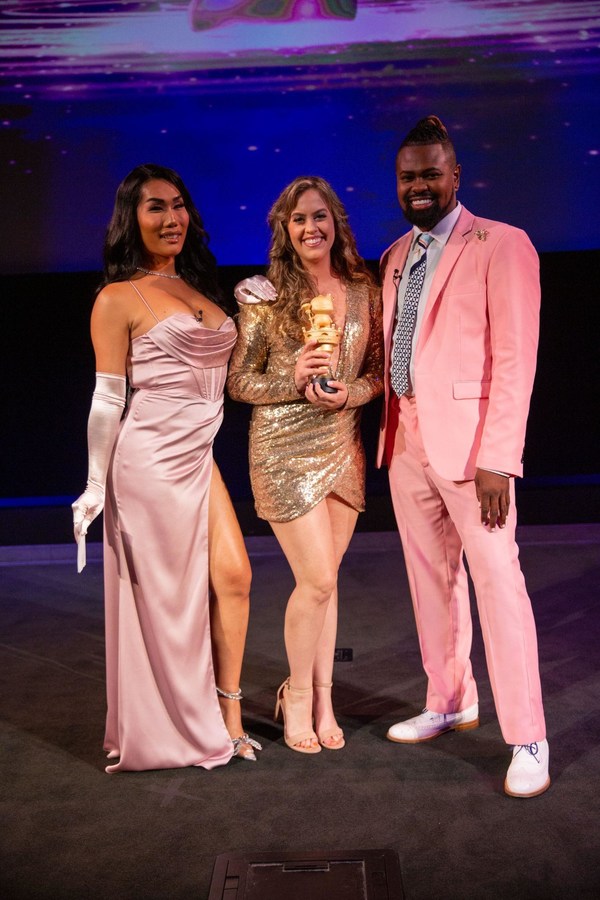 Before the awards ceremony got underway, attendees were greeted by State Senator Maria Elena Durazo who praised the platform for all of the good it has done for people around the world. "I’m honored to speak to such an incredible theater full of the globe’s best and brightest stars on social media. It’s incredible to see Bigo Live continue to bring people together to make the world safer, more inclusive and more fun!"

The night showcased talents from all regions of the world including South America, Australia and New Zealand, Europe and North America; with creators sending in video messages of thanks and praise along with in person award acceptances, all broken up in between by special performances by Bigo Live’s most influential broadcasters. One of the standout performances of the night was Atlanta-based artist, Zone21, who wowed guests in attendance with his electrifying wordplay that weaved in the live streaming platform. 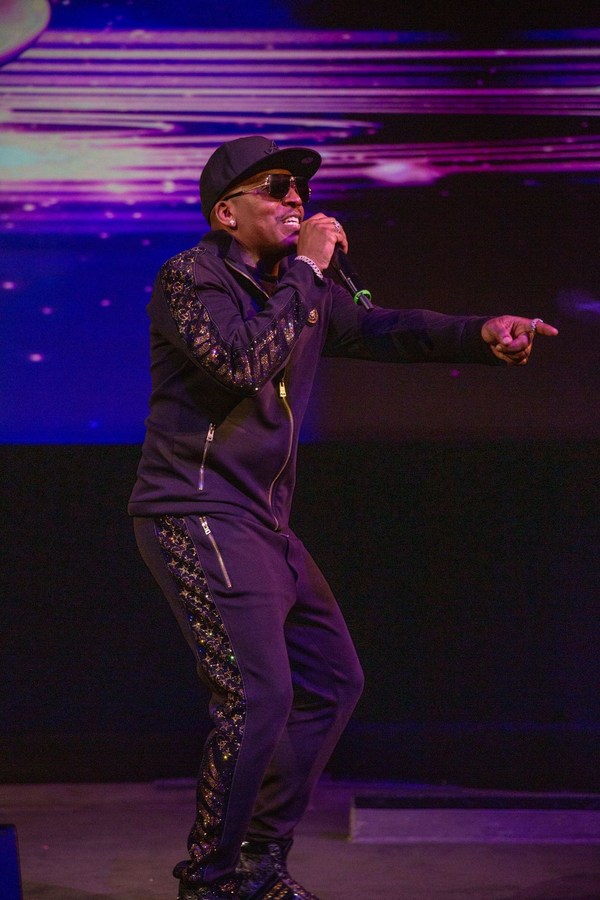 "To put on such a successful award show truly shows how close knit Bigo Live’s creators really are. Even though our hosts are separated by thousands of miles and come from different backgrounds, they have grown to know each other as if they’re a family," says Yvonne Feng, Vice President of BIGO. "Live streaming has proven to be unlike any other social channel by bringing its creators together in a collective space to be their authentic selves and collaborate in ways never thought possible. What better place to honor the future entertainers than by hosting an awards show to honor and celebrate these dedicated and talented people."

Bigo Live exists and prospers thanks to its marvelous creators; as a platform, it continues to celebrate their creators by giving to their community through events such as this Award Show.

Bigo Live is one of the world’s fastest-growing social live streaming platforms where users broadcast in real-time to share life moments, showcase their talents, and interact with people from around the world. Bigo Live has more than 400 million users in over 150 countries that represent 23 different languages. Launched in March 2016, Bigo Live is owned by BIGO Technology, a video-based products and services technology company based in Singapore. Download Bigo Live on the App Store or Google Play.