Following the first season where the unlucky Baudelaire orphans face the beginning of a series of misfortunes, it looks like things are getting worse. After being passed on from one guardian to another, their safety now relies on someone more neglectful. They’ve been brought to Prufrock Preparatory School to be taken care of the Vice-Principal who later on handed them to an in-disguise Olaf.

Luckily they’ve met the Quagmire orphans in the school, who mysteriously have lost their parents in a fire too. They work together to solve the puzzles. But in the end, the Baudelaires are still left to deal with the misfortunes coming their way in this season.

I can say that the story is really interesting with a seemingly weird, funny, and unique plot. But now, let’s go deeper into the series’ quality in terms of cinematography.

Deeper take on the Series’ Quality

Contrast – When you watch the series, you’ll notice that they use low key lighting. I think this is intended to make scenes look realistic since it is about the mysterious life and unfortunate events that three unlucky orphans go through.

Moreover, high contrast is evident in the series showing who among the people play a significant role in the protagonists’ lives.

Shallow and Deep Focus – The series made use of both shallow and deep focus. On the first screenshot, shallow focus was used to show emphasize a certain element of the scene. On the other hand, the second used deep focus to give importance to all the characters in one scene.

Exposure – The type of exposure used in scenes guide audiences on how to react to a scene.

Let’s take these two pictures where both sets of orphans are given the chance to escape. The exposure used, together with beautiful colors, implicated hope that they might be able to escape.

The technique heightens the emotions that audiences might feel. 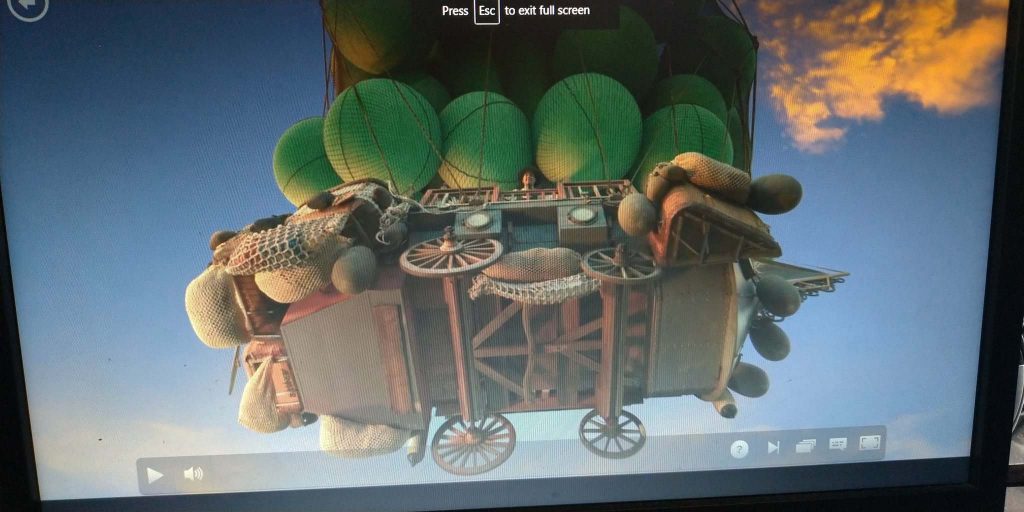 There is no doubt that the series offers a unique mystery with a funny twist. However, it is more than the story. The series is definitely cinematographically dynamic. It has used a variety of techniques to show us a glimpse of what it is all about. Just by simply looking at the scenes, you’ll get a hint of how the story will go. This is more than important to drive emotional response even more from audiences. You’ll definitely enjoy watching while lavishing on the visuals.

And because of this, I’d recommend you to watch this.

To know and watch more of “A Series of Unfortunate Events Season 2,” you can get Netflix with Globe through the following: