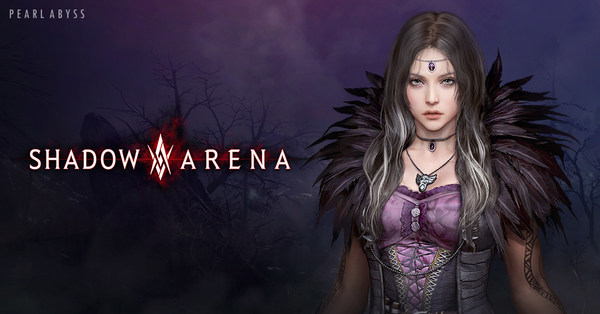 Shadow Arena‘s 19th Hero, Hexe Marie is known as an immortal witch named "Marie", who had always stood by Belmorn, the last king of the Hexe Kingdom. By using the Wicked Sorcery skill, she can summon various enemies including Skeleton Soldiers to form her army. Players are encouraged to avoid face-to-face confrontation until they have sufficient minions to form a powerful army.

Hexe Marie has a special movement skill that enables players to move in the air when falling from a high place or fighting from afar. She can also become a strategic fighter when her long-range skills are used along with her movement skill.

To commemorate the Hexe Marie update, a special in-game event will take place until December 13. Players who upload tips and tricks videos regarding Hexe Marie’s gameplay such as her combos, mechanics, and fighting styles on YouTube with the event hashtags can participate in the event. A special Goyen Gavi Regan skin will be rewarded to the winner.